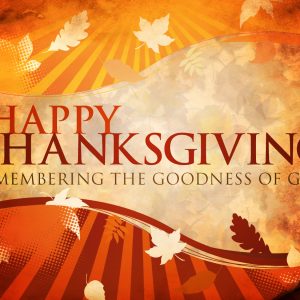 The original thanksgiving celebration was held by the Pilgrim settlers in Massachusetts during their second winter in America in December, 1621. The first winter had killed 44 of the original 102 colonists. At one point their daily food ration was down to five kernels of corn apiece, but then an unexpected trading vessel arrived, swapping them beaver pelts for corn, providing for their severe need. The next summer’s crop brought hope, and Governor William Bradford decreed that December 13, 1621, be set aside as a day of feasting and prayer to show the gratitude of the colonists that they were still alive.

These Pilgrims, seeking religious freedom and opportunity in America, gave thanks to God for His provision for them in helping them find 20 acres of cleared land, for the fact that there were no hostile Indians in that area, for their newfound religious freedom, and for God’s provision of an interpreter to the Indians in Squanto. Along with the feasting and games involving the colonists and more than 80 friendly Indians (who added to the feast by bringing wild turkeys and venison), prayers, sermons, and songs of praise were important in the celebration. Three days were spent in feasting and prayer. 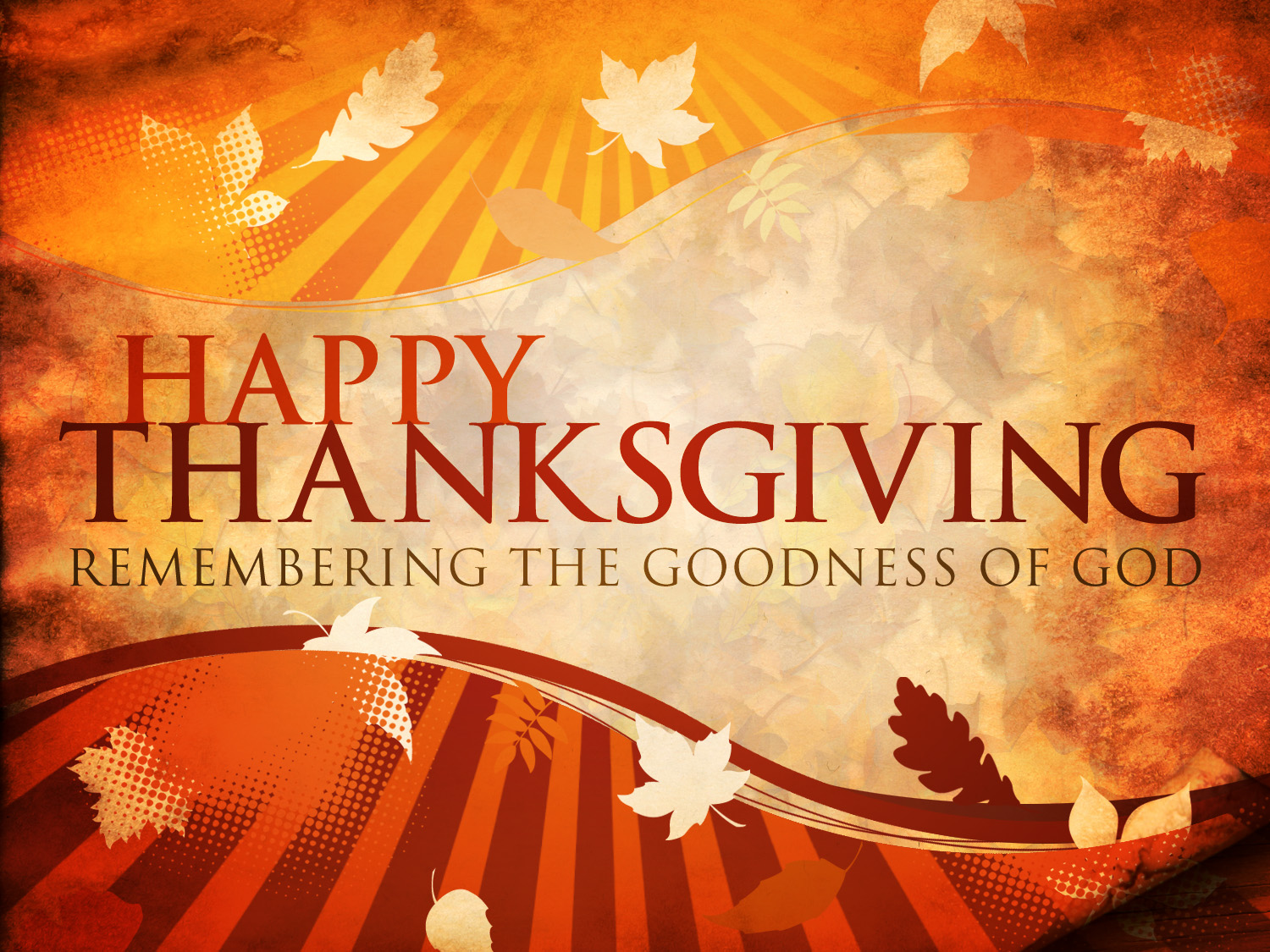